Go for yourself from your land, from your birthplace, and from your father’s house to the land that I will show you. (Genesis 12:1) 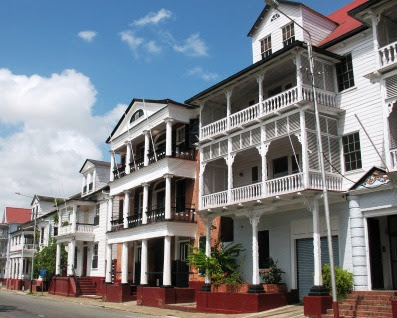 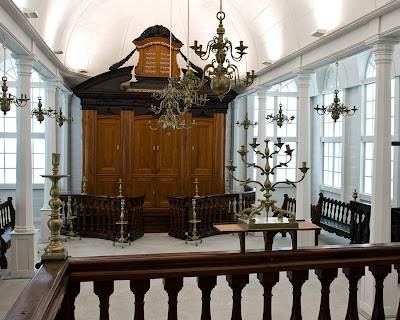 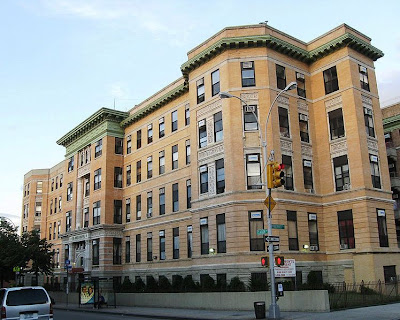 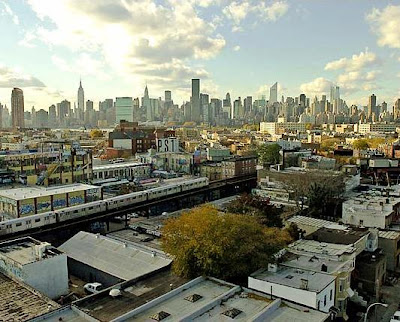 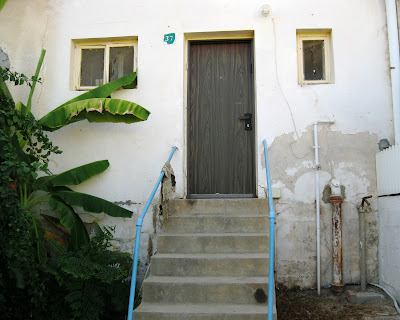 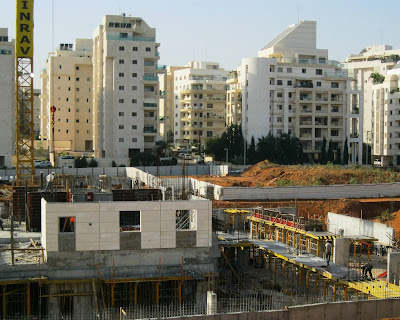 Miriam was born in Paramaribo, Suriname, the former Dutch colony north of the Amazon jungle on the South American coast.
She loved to be the first to walk on the freshly-raked sand on the floor of the Paramaribo synagogue where her father read the Torah.


Her family made aliyah [return to the Jewish homeland in the Land of Israel] in 1949.
Six decades later, her synagogue made aliyah and was reconstructed at the Israel Museum in Jerusalem.


Mel was born in the Brooklyn Jewish Hospital (now Interfaith Hospital) and grew up in Queens.
He celebrated his bar mitzvah at his Uncle Morris’ shul on Coney Island Avenue in Brooklyn (now a Pakistani mosque).


We were married at a Jewish wedding hall on Eastern Parkway in Brooklyn (now an African-America Baptist church).
God said to Abram, “Raise your eyes and look out from where you are: northward, southward, eastward and westward.  For all the land that you see, I will give to you and to your offspring forever.”  (Genesis 13:14, 15)


After being married for 10 years, we made aliyah with our children Iyrit, Ari and Ron to a two-room house in an orange grove in Ra’anana.
Each morning, a milkman on a donkey cart delivered milk.  The donkey was named Simha because he was born on the Simhat Torah holiday.


From Ra’anana in the west, we moved to Mount Carmel in the north, to Kibbutz Tirat Tzvi in the east, and to Yeroham in the south.
Our son Moshe Yehuda was born in Yeroham where our son Ron continues to live with his wife and six children.