Noah knew that the water had subsided from the earth when the dove came back to him with a freshly-plucked olive leaf in its beak. (Genesis 8:11) 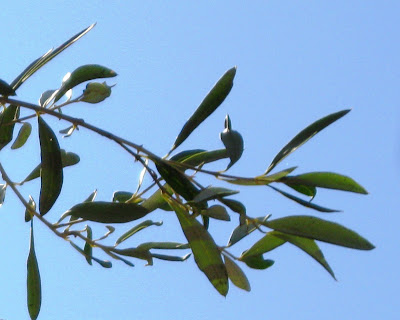 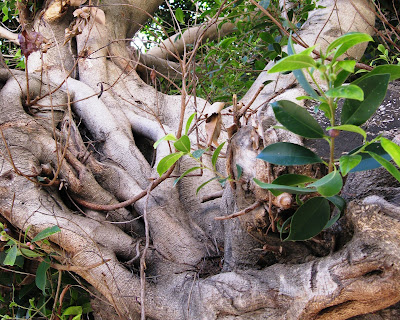 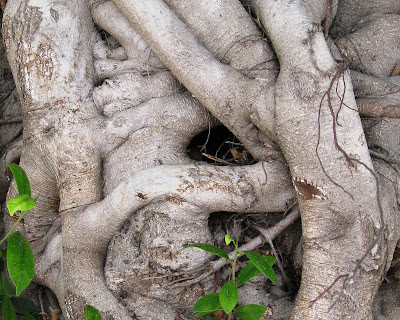 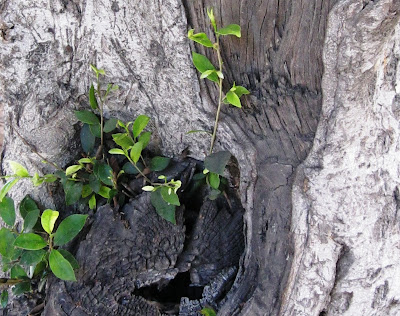 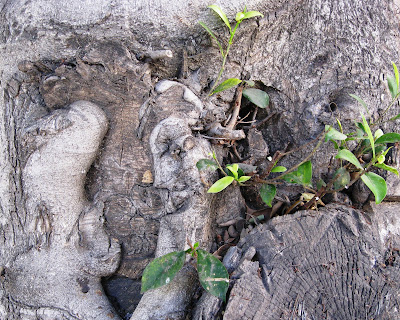 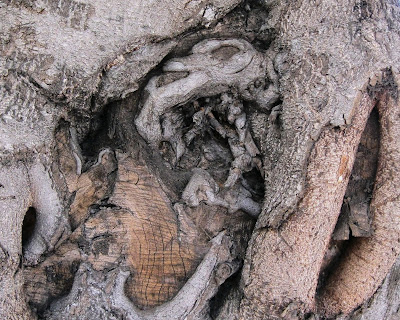 A leaf symbolizes renewed life after the flood.  Without photosynthesis in green leaves there would be no life on this planet.
Miriam is fascinated by tree barks that document the renewal of life where new leaves grow out from their scars.


We photographed an olive branch and ficus trees at the end of our street that have enchanted Miriam for years.
From clay, she formed tree-like, life-size, branchless forms with gnarls, fissures and fractures that were exhibited in a Washington museum.


Mel’s paintings of leaf cross-sections from photomicrographs were exhibited at the Jerusalem Botanical Gardens.
It is a tree of life for those who grasp it…. Its ways are ways of pleasantness and all its paths are peace. (Proverbs 3:18, 3:17)


The biblical story of the repopulation of the earth called for multiple ways and paths that respect human diversity.
Not heeding the divine call to honor different languages, ethnicities, and nationalities led to the disastrous totalitarian Tower of Babel.