The entire Israelite community came to the Tzin Wilderness in the first month and the people stopped in Kadesh.  It was there that Miriam died and was buried. The people did not have any water, so they began demonstrating against Moses and Aaron.  (Numbers 20:1, 2) 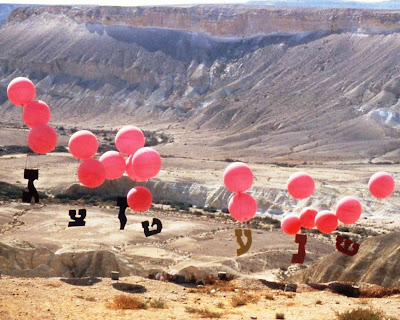 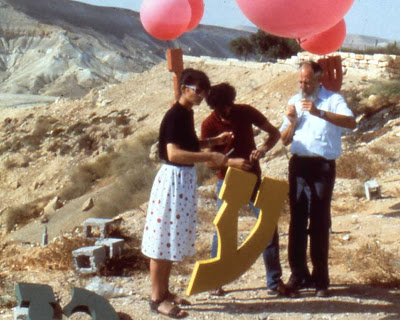 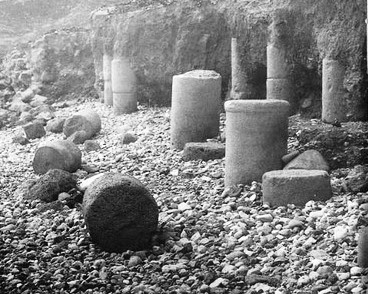 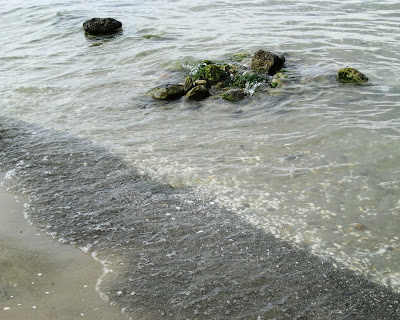 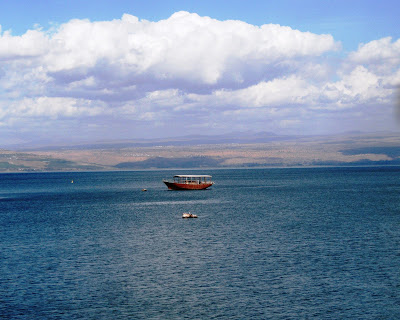 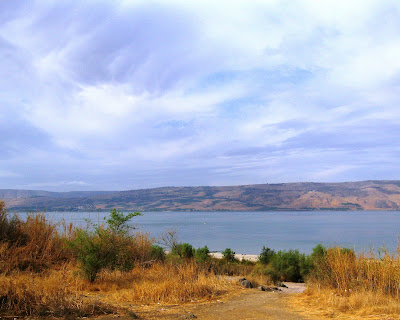 In the Tzin Wilderness where Miriam, sister of Moses and Aaron, ended her journey, the 7 torah letters crowned with tagin ascended.
Little 3-pronged tagin crown letters of heavy words of hardship to lighten them for their heavenward ascent when the Torah is read.


Hebrew letters in the everyday world meet tagin in the emotional world where compassion, strength, success, and splendor surround beauty.
On a rocky cliff overlooking the Tzin Wilderness, Mel and his students attached tagin made of balloons attached to rainbow painted letters.


As the weather balloons filled with hydrogen (helium was not available) ascended, an eagle spiraled up around them.
Miriam's brothers ascended to mountain tops and engaged in priestly rites while she brought spirituality down to earth – Torah to water.


Miriam's life was linked to water.  She saved baby Moses floating on the Nile and led singing and dancing on crossing the Red Sea.
The Israelites were sustained by water from Miriam's well that followed them through their desert wanderings.


The Arizal, Rabbi Isaac Luria, taught that on entering the Land of Israel, Miriam's well reappeared gushing water beneath the Sea of Galilee.
He took his student Chaim Vital in a boat on the Sea above Miriam's well, opposite pillars of an old synagogue, and gave him water to drink.


The Arizal said, "Now you will attain wisdom from this water." From then on, Chaim Vital felt he was entering the depths of Torah wisdom.
Posted by Mel Alexenberg at 5:30 AM