Send forth men, if you please, and let them explore the land of Canaan that I give to the Israelites…. They brought forth to the Israelites a disparaging report on the land that they had explored.... Among the men who explored the land, Joshua son of Nun and Caleb son of Yefuneh tore their clothes in grief.  They said to the whole Israelite community, "The Land that we passed through to explore is a very, very good Land!" (Numbers 13:1, 32, 14:6-7) 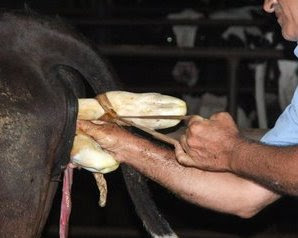 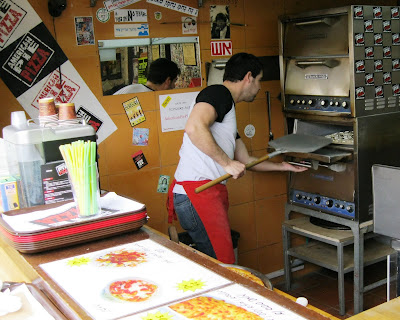 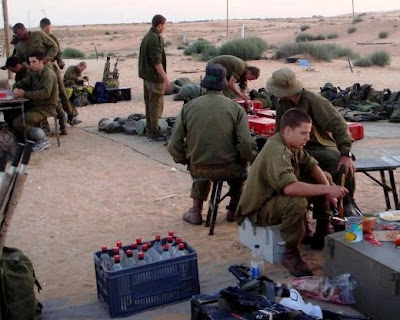 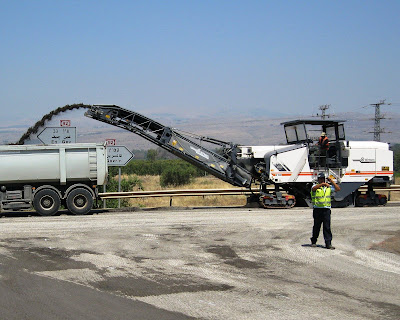 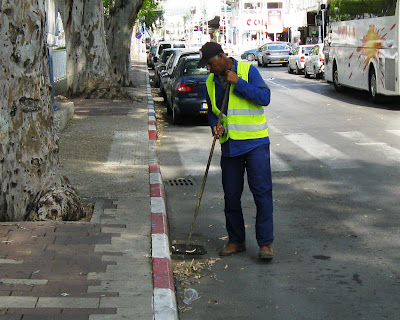 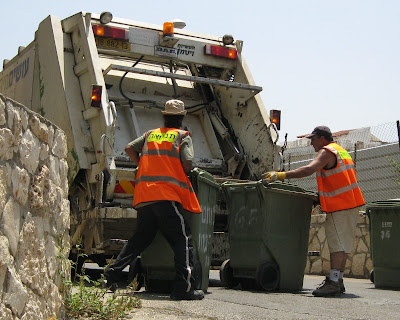 10 of the spies feared that entering Canaan would rob them of a purely spiritual life and force upon them the drudgery left behind in Egypt.
Those Israelites who desired a life of Torah study divorced from enacting Torah in a mundane world were sentenced to die in the desert.


The Lubavitcher Rebbe explains that "The miracles which sustained the Jews in the wilderness were not the apex of spiritual existence."
"They were only a preparation for the real task: taking possession of the Land of Israel and making it a holy land."


"The purpose of life lived in Torah is not the elevation of the soul; it is the sanctification of the world."
Only Joshua and Calev with his "different spirit" could envision holy sparks emerging from commonplace tasks and hard work.


Calev saw that the same activities forced on us as slaves in Egypt could be transformed into acts of spiritual significance when done freely.
God said, "The only exception will be My servant Calev, since he showed a different spirit and followed Me wholeheartedly.  I will bring him to the land that he explored, and his descendants will possess it." (Numbers 14:24)


Seek the spiritual side of birthing a calf, baking pizza, defending our country, paving roads, sweeping streets, and collecting garbage.
Posted by Mel Alexenberg at 5:41 AM