Rebecca came out carrying a jug on her shoulder.  When she went down to the well and drew water, I said to her, “Please give me a drink.”  She hurried and lowered her jug and said, “Drink, and I will also water your camels.” (Genesis 24:45) 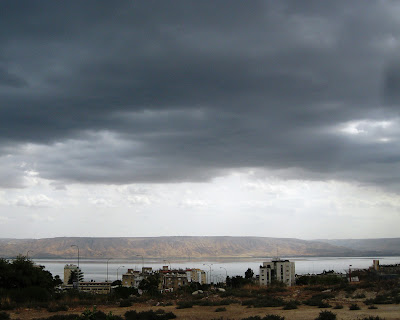 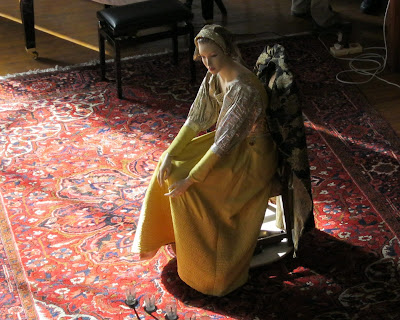 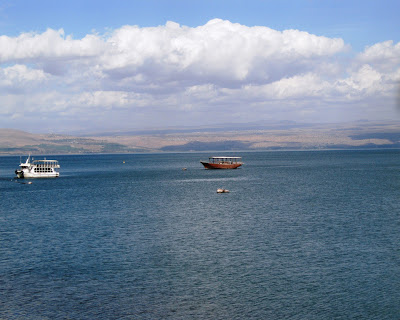 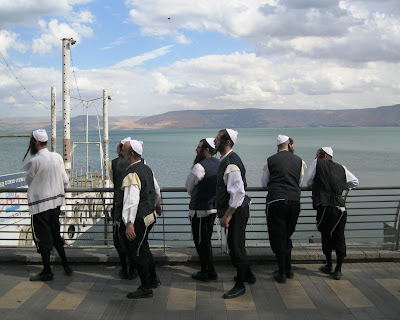 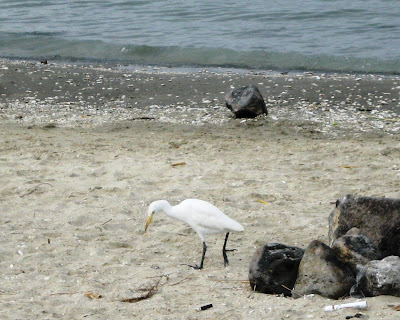 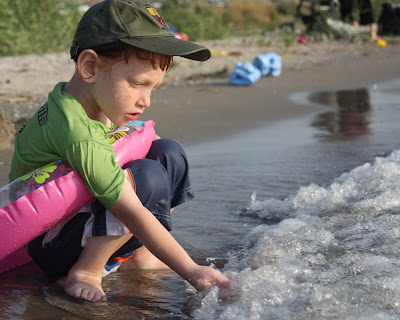 This week’s posting from the shores of the Sea of Galilee is about women, water and hesed (loving kindness), both human and divine.
On Shabbat, we heard “Hayay Sarah,” the only Torah portion named for a woman, read from a Torah scroll in Casa Donna Gracia in Tiberius.


We stayed at a hotel built around a museum honoring Donna Gracia, a pioneering Zionist woman who convinced the Sultan to grant her Tiberius.
Rebecca’s water jug linked itself to Donna Gracia’s 500th birthday, Miriam’s well, and religious Zionist women studying the arts.


Rabbi Isaac Luria taught that after moving through the desert with the Israelites, Miriam’s well ended up under the Sea of Galilee.
Rebecca’s hesed linked itself to divine hesed today where Miriam’s well below joins rain from above to fill Israel’s primary water source.


Make the wind blow and the rain descend (recited in morning, afternoon and evening prayers during Israel’s wet winter)
Dark rain clouds hovered as we descended to Tiberius to spend Shabbat with faculty of Emuna College where Mel heads the School of the Arts.


As we checked into Casa Donna Gracia, we were greeted by a mannequin representing Donna Gracia who preceded Herzl by four centuries.
With the water level of the Sea dangerously low, we were disappointed that the rain clouds dissipated as we walked to the waterfront.


On Sunday, we drove to the east side of the Sea where egrets strolled between shells and stones at the water’s edge.
Our oldest grandson Or photographed his youngest brother Razel reaching out for the surf during their summer trip to the Sea of Galilee.
Posted by Mel Alexenberg at 10:59 PM