And these are the names of the Children of Israel (Exodus 1:1) 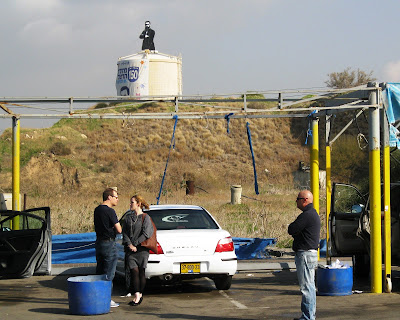 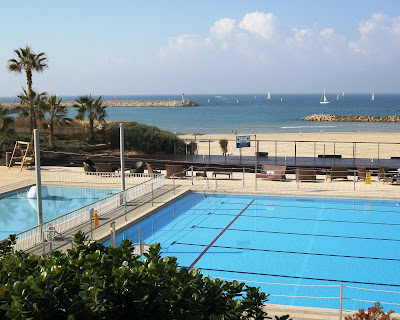 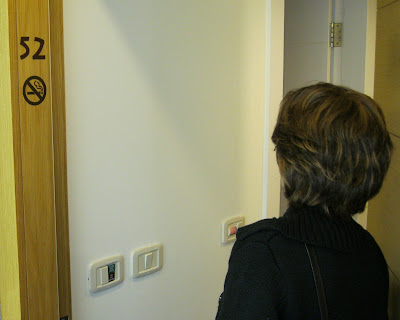 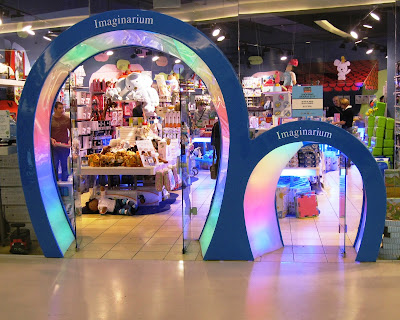 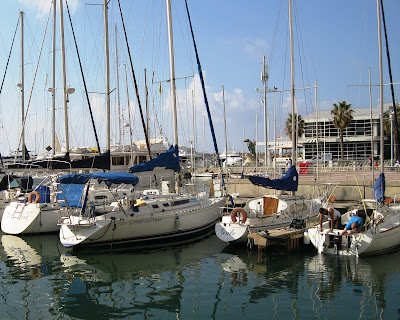 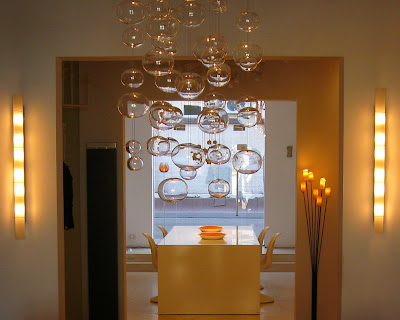 We spent Shabbat Shemot (Names) in Herzliya named for Theodore Herzl, the towering figure of modern Zionism.
Driving to the hotel, we photographed a laser-cut steel portrait of Herzl at the entrance to Herzliya peering down on a car wash.


The banner on the water tower advertises the celebration of Herzl's 150th birthday and the founding of the city Herzliya 85 years ago.
We had lunch on the hotel patio overlooking the pool and sea.


We felt all was going right when we were given the key to room 52 in celebration of the 52nd year of our marriage.
Miriam's mother lived at Beit Juliana, the Dutch parents' home in Herzliya, until she passed away two years ago at 102.


Herzl imagined how the Jewish State would be in his 1902 utopian novel Altneuland (OldNewLand), titled Tel Aviv in its Hebrew translation.
The main character in Herzl's book arrives at the newly created Jewish State in a yacht from his exile on an isolated Pacific island.


Then I came to the exiles, to Tel Aviv…. and I dwelt where they were dwelling. (Ezekiel 3:15)
Posted by Mel Alexenberg at 9:13 AM